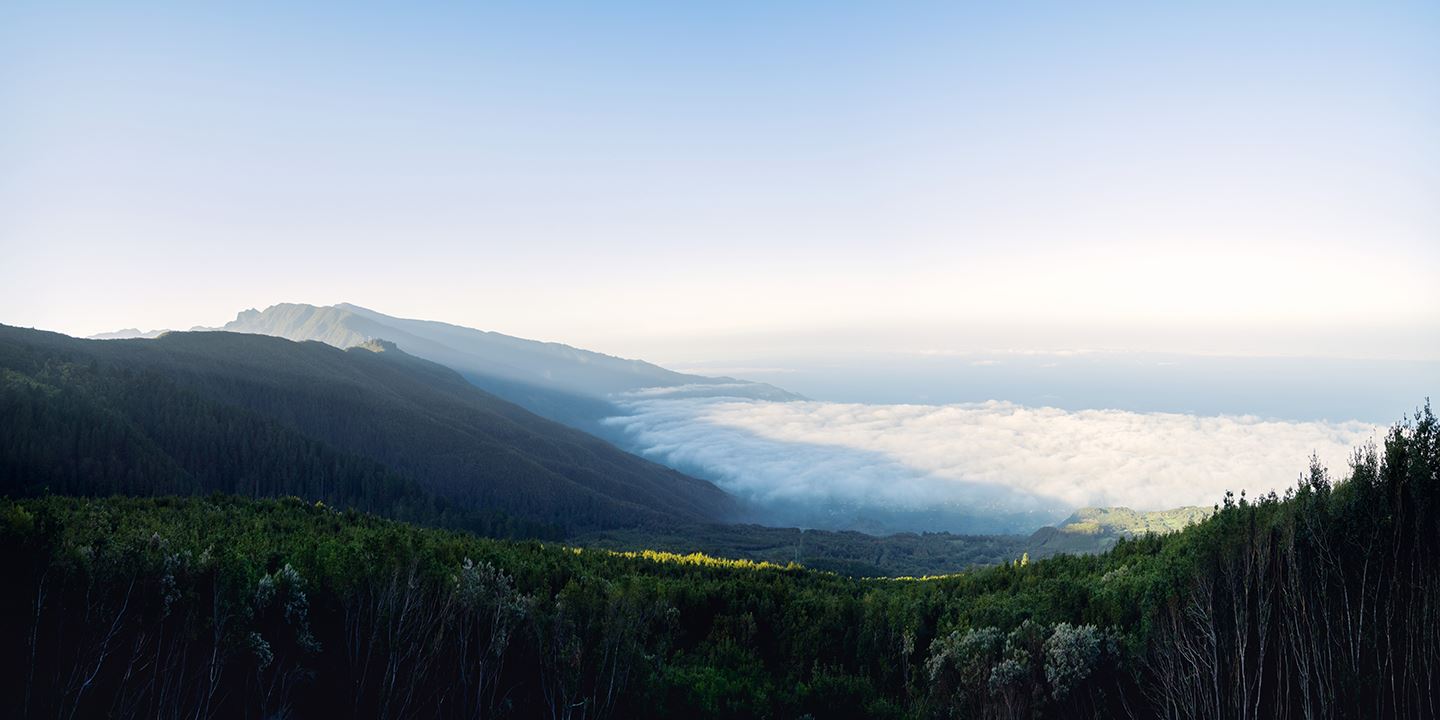 One team for global leadership
At Siemens Gamesa, we're constantly working on better solutions for renewables – to provide cleaner, more reliable and more affordable energy to society, and to create lasting value for all stakeholders. See who is responsible in our company.
Contact Siemens Gamesa

You got questions about our company? Contact us. We will be happy to take care of your request.

info@siemensgamesa.com
What are you looking for?
About us History Event calendar Management
Jochen Eickholt - CEO
Biography

He studied electrical engineering at the RWTH Aachen in Germany and at the Imperial College of Science, Technology and Medicine in London, UK. After receiving his engineering degree, he went on to earn his doctorate at the Fraunhofer Institute for Production Technology in Aachen.

Jochen Eickholt has been with Siemens since 1999, holding several executive positions throughout the organization including CEO of Siemens Elektropřístroje s.r.o. in the Czech Republic, CEO of Siemens Home and Office Communications, CEO of Rail Automation and CEO of Rail Systems.

He was the CEO of Siemens Mobility from 2014 to 2017 before he took over the role of Siemens Alstom Head of Integration Management in 2017.

Lars Bondo Krogsgaard was appointed CEO of the Onshore Business Unit and a member of the global Executive Committee at Siemens Gamesa Renewable Energy on 1 November 2020.

Mr. Krogsgaard, who started his career as a business lawyer and also holds an MBA degree, has solid experience from the renewable energy sector.

Upon leaving the legal profession he worked for Ørsted (formerly DONG) before joining Siemens Wind Power in 2006 to eventually become responsible for the company's onshore activities in EMEA.

From 2010 to 2017 Mr. Krogsgaard was a member of the Management Board at Nordex, initially as Chief Customer Officer and, eventually, the company's CEO.

Mr. Krogsgaard led the integration of Nordex and Acciona Windpower and during his tenure the company became a truly global company doubling its market share at steadily improving margins.

Mr. Krogsgaard served as Co-CEO of MHI-Vestas Offshore Wind until November 2019, and, subsequently, worked as a consultant with private equity matters and renewable energy and infrastructure investments before joining Siemens Gamesa Renewable Energy.

Marc Becker was appointed CEO of the Offshore Business Unit and a member of the global Executive Committee at Siemens Gamesa Renewable Energy on 1 February 2021.

Dr. Becker, who started his career as a management consultant, holds a Ph.D. in International Management as well as a commercial diploma degree, has a wealth of experience within the renewable energy sector.

He was the Head of Sales & Project Management for the Siemens Gamesa Offshore Business Unit from 2017 – 2020. He joined the former Siemens Wind Power in 2014 as Chief Operating Officer, responsible for 10 factories in Denmark, USA, Canada, & China.

Marc Becker is dedicated to safety across the entire wind industry, regardless of where or for whom people work. One of his core values is to only make decisions and accept actions which are safe for everyone involved. Marc makes safety his choice – the only choice – every day, and expects that all others do the same.

Juan P. Gutierrez is the Chief Executive Officer of the global Service Business Unit at Siemens Gamesa Renewable Energy. He has held this position since August 2020.

Prior to his current position, Juan was the CEO of Service Americas. He came to Siemens Gamesa in early 2020 after leading the Global Marketing and Sales Operations for Power Generation Services at Siemens Energy, Inc. His focus was implementing long-term program methodologies globally, optimizing sales processes and improving marketing activities to increase hit rate and drive sales growth.

From 2008 to 2016, Juan served in various capacities in Siemens Wind Power, including Head of Latin America, Head of Global Onshore Product Lifecycle Management and Director of Business Development for the Americas Region.
Prior to 2008, he held several positions of increasing responsibility at Siemens Energy, Inc. in the Energy Solutions organization as a thermal cycle engineer.

She received a Bachelor in Business Administration with a major in Auditing from CUNEF, in Spain. Awarded a Fulbright Scholarship, she earned her MBA from Kellogg School of Management, in Chicago.

Prior to joining Siemens Gamesa, Beatriz was the CFO at NH Hotel Group and was member of the Board of Directors.

Previously, she served as CFO of Aena where she led the company's privatization and IPO process in 2015. She was also involved in Vocento's IPO in 2006 and worked as CFO of the company.

Early in her career, she worked as Vice President for Citigroup Investment Banking (M&A) in NY, London, & Madrid, and for Ernst & Young Audit.

Beatriz Puente has been a member of Metrovacesa’s Board of Directors since 2018.

In a career spanning more than 28 years in the Siemens group of companies, across a range of engineering and manufacturing sectors, Dawidowsky held leading functional positions in service, supply chain management and manufacturing as well as a number of CEO roles in different countries.

He joined Siemens AG in 1993 after graduating from the Technical University of Berlin with an MSc in Industrial Engineering and Business. Since then, he has worked across numerous industrial sectors including Oil and Gas, Marine, Steel, Mining, Pulp & Paper, Traffic Systems, Power Generation and Transmission.

His career has covered postings in multiple German cities as well as Austria and China.

During the past two years at Siemens Energy, Tim Dawidowsky was serving as Senior Vice President, Project Excellence. He has been responsible for establishing world-class Project Management practices ensuring excellence in project execution. He will undertake similar programs at Siemens Gamesa.

Jürgen Bartl has more than 15 years of experience in advising energy and power generation businesses, with over 10 years with respect to the renewable energy industry.

Jürgen Bartl has studied law in Würzburg, Germany, Louvain-la-Neuve, Belgium, and Chicago, USA. He holds a doctoral degree (doctor iuris) from the University of Würzburg and a Master of Laws degree (LL.M.) from the Chicago-Kent College of law. He is admitted to the Bar in Munich.

Javier Fernandez Combarro was appointed to the position of Human Resources Director at Siemens Gamesa Renewable Energy in November 2017.

Prior to accepting his current position, Mr. Combarro served as global head of HR Transformation and HR Operations at Maersk Line, A.P. Moller Group, from 2014 to 2017. While there he led the transformation of HR globally, implemented a new service delivery model, and optimized HR processes.
Having been with A.P. Moller since 2008, he also served as the West and Central Asia Human Resources Director, before which he was the Iberia Cluster Human Resources Director.

Find out more about us in Investor Relations
Share