At face value, repowering is the update or upgrade of an existing wind turbine asset, whether in part (replacement of blades and nacelle), or in full, (from the tower up), to increase annual energy production. A closer look reveals it is much more than that. 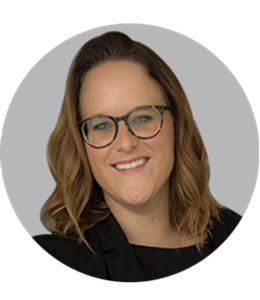 Repowering first emerged in California in the early 90s, according to the National Renewable Energy Lab, with the Dutch and German markets following in the 90s and 2000s. Over the past 20 years as wind power matured, repowering a wind project became increasingly more prevalent.

Replacing aging assets with newer, more efficient components was an obvious choice, but it goes further than increased Average Energy Production (AEP) and returns. Repowering extends the life of the site, the jobs that support that site and the production at the facilities where components are manufactured. Repowering also contributes to Co2 reduction, lending itself to the fight against the effects of climate change.

In the U.S., repowering has really taken off. In total, the industry has repowered more than 7,500 MW. With more than 1,500 MW repowered, Siemens Gamesa is a significant player in the repowering market, providing more clean energy to our communities and lasting value to our customers.

Over the next 4 years, the repowering pipeline could be as large as 3,000-7,000 MW with Siemens Gamesa looking at more than 4GW of opportunities.

Siemens Gamesa has a variety of repowering solutions from service overhaul , and partial repowering to full repowering.

The overhaul option is designed to upgrade the electrical and electronic components of wind turbines from other turbine suppliers, improving performance and increasing its lifetime energy production. In 2018, Siemens Gamesa sealed a 508-MW deal to overhaul two wind farms in the U.S. – Indian Mesa and Woodward.

During a partial repowering project, Siemens Gamesa maintains the existing foundation and generally, most of the tower, but replaces key components such as the generator, drive train, rotor and hub with newer, proven technology that significantly improves turbine production, reliability and service life.

In fact, Siemens Gamesa’s DNV-GL certified Turbine Life Extension program was one of the first technological approaches to rejuvenating turbines installed 10-20 years ago that needed a boost to extend their service life. Combining original components with newer electrical and electronic systems and additional customized upgrades, these turbines gained more than a decade of new life, a boost in AEP and improved control over operation and maintenance costs.

In contrast, full repowering encompasses complete demolition and replacement of the turbine equipment on an existing project site. Siemens Gamesa’s first full repower project in the U.S. was Mendota Hills. The Mendota Wind Farm was installed in 2003 making it Illinois’ first utility-scale wind farm. The previous 63 wind turbines were decommissioned and removed from the site and the new 29 wind turbines were erected in late 2018. This move allows for increased efficiency and lower cost of energy.

The company repowered 362 units of Vestas' V47 wind turbines at the Indian Mesa and Woodward wind farms in Texas. The V47 overhaul features a hardware and control upgrade resulting in an increased output of 710 kW from 660 kW and higher availability for 10 additional years beyond the original design life.

Not only can Siemens Gamesa overhaul existing sites, they can also service other Original Equipment Manufacturer’s turbines through the multibrand offerings, uniting their strong engineering workforce, third-party experts and vast engineering know-how with a deep market knowledge to improve LCoE and maximize any fleet’s availability no matter the make.

A typical repowering project can increase AEP from 10% to 27%. Looking at what has been repowered thus far in the U.S., extending the operation of those assets by 20 years, which in turn reduces CO2 by 19.5 million tons. That’s equivalent of taking over 4.2 million cars off the road!

With solutions ranging from partial repowering to overhauls, Siemens Gamesa is proud to be repowering the future with clean, reliable and repowered energy.

Repowering is an important contributor for the energy industry, and also for the fight against climate change. Wind is here to stay and with repowering, we are reinforcing our mission to provide clean, renewable energy for generations to come. 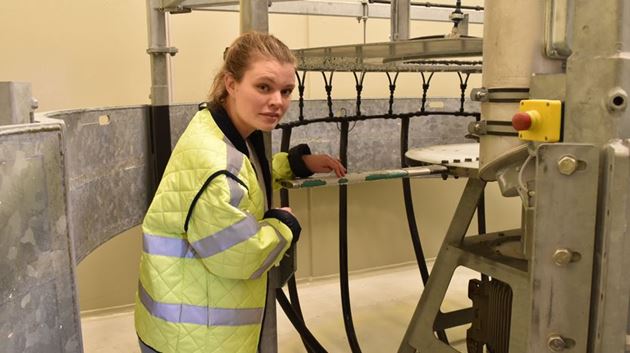 On a rainy Friday morning in Aalborg, Denmark, we meet Kine Hoegseth Joakimsen – a 30-year-old test engineer in Siemens Gamesa. She is one of the heroes who works tirelessly every day to help solve one of the major challenges facing the wind industry – how to mitigate the damage caused by rain erosion on the leading edges of wind turbine blades. The work that Kine and her counterparts carry out plays an important part in the evolution of the entire wind industry. 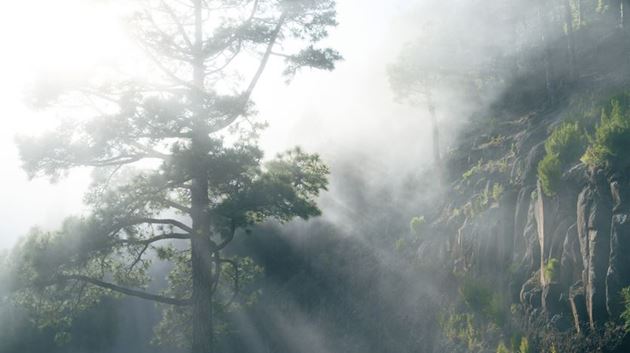 Late 2019, our carbon reduction strategy bore its first fruits and we became carbon neutral – a major milestone towards our long-term ambition of net-zero CO2 emissions by 2050. This was achieved with a combination of actions such as energy reduction and efficiency measures, relying on electricity from renewable energy-based sources, a green mobility plan to reduce fleet emissions, and offsetting non-avoidable emissions through compensation projects. 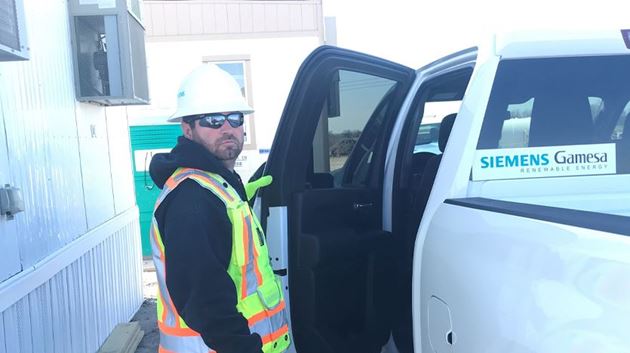 Our hero for April is Rusty Cerniuk, a site manager in Missouri, USA, who provides us insight into the safety issues he experienced at his previous job, offshore drilling for an energy company in the USA. What Rusty experienced there made him leave the oil and gas industry and join Siemens Gamesa instead.