Letters of Love is a global youth-led initiative founded in 2015 and a member of UNHCR- #WithRefugees Coalition, that aspires to make a difference to refugee crises, one smile at a time, by delivering handwritten New Year postcards from people around the world to Syrian, Iraqi, Yazidi, Palestinian and Rohingya refugee. 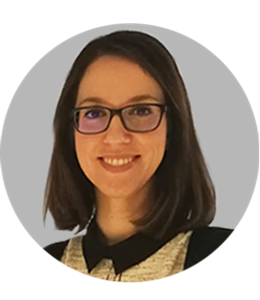 Have you ever sent a hand-written letter to somebody you love? How about to a stranger? Why would you, you may ask. We spoke with Sowjanya Subramaniam Iyer, a Power Curve Validation engineer at Siemens Gamesa, to learn more about her involvement with Letters of Love - an initiative to send hope and emotional support to refugee children around the world.

During the holiday season, many people pick up their pens to write to loved ones. Around Christmas, Sowjanya Iyer from Siemens Gamesa in Denmark, however, did something a little different. She helped Siemens Gamesa colleagues write letters to refugee children, personally organizing a Letters of Love initiative at her workplace in Brande to send a smile to someone in need.

The gift of giving

Sowjanya’s passion for helping others started from a very early age, when her family decided to donate to charity or do volunteer work whenever there was a birthday in the family. Giving to others has always been part of who she is – even back in her home city of Chennai, India where she taught English to tribal children aged 10 – 12 for non-profit organizations. “I moved to Denmark in 2014 and after finalizing my master’s degree in Wind Energy from the Technical University of Denmark (DTU), I started teaching children back home in India in the early mornings via Skype and I really enjoyed it,” explains Sowjanya. Unfortunately, after her professional career really kicked-off, she had to give in to the time difference and put a stop to long-distance teaching.

Sowjanya’s giving nature did not stop there though, and she was still looking for ways to continue helping children in her free time. Luckily, not long after she learned about the Letters of Love initiative running within the UN Refugee Agency (UNHCR). The idea behind Letters of Love is simple - writing with kindness and encouragement to children in refugee camps around the world. The letters are then translated to relevant languages by a group of trusted, voluntary translators before both the original and the translated version are sent to a child.

When Sowjanya found Letters of Love, she knew that she wanted to support, and she quickly joined the team. She even became the initiative’s Operations Manager for Denmark and not only leads the initiative for her office but is also hosting Letter Drives in her city of Aarhus. She is also often seen speaking at events around the country to create awareness about the topic so close to her heart.

Letters of Love at Siemens Gamesa
After joining Siemens Gamesa in August 2019, Sowjanya thought about hosting a Letter Drive in her workplace in Brande, Denmark. With more than 3,500 colleagues the location offered a perfect opportunity to promote the idea and make an impact on the lives of these children.

As the global initiative was preparing a big letter send-out for New Years’, Sowjanya arranged the Letter Drive at Siemens Gamesa in December 2019. Colleagues came by to write a letter – and draw a wind turbine on it, of course. The letters collected around New Years’ were sent to Syrian refugee camps in Greece and Turkey, as well as some in Northern India with refugees from Bangladesh.

Word really spread about Letters of Love after the event itself, so Sowjanya keeps receiving letters from colleagues dropping by her desk. “For me, it doesn’t matter how many people show up at my events - success is about people hearing about the initiative, researching it and hopefully even taking action to help others,” Sowjanya says. “The children are very happy to receive kind thoughts from around the globe because they make them feel valued and wanted, and that is very important for somebody growing up in a conflict zone,” she adds.

Besides the Letter Drive around New Year’s, Letters of Love runs drives two to three times a year and Sowjanya is already preparing for them. With the next one coming in spring 2020, she has plenty of work to do. “I can only encourage our Siemens Gamesa colleagues globally to support this great initiative by writing letters - so stay tuned,” she concludes.

With Sowjanya’s giving heart, this initiative is sure to grow. For more information on Letters of Love and to get involved, click here.

From a young age I knew that to fully realize yourself as a person, you have to achieve financial independence. The best way to do this is to get good training, set a professional goal and work hard to achieve it. 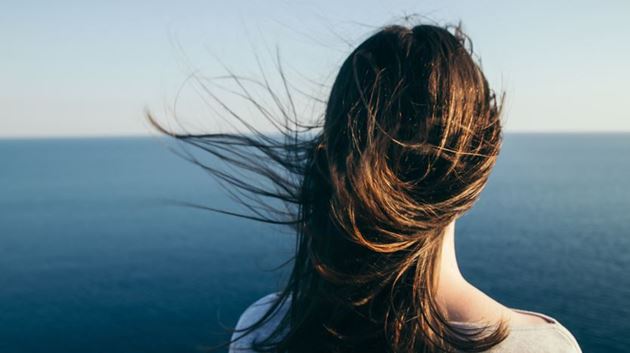 March 8 is a date nobody can be indifferent to. The call for an egalitarian society in which women have the same rights as men has spread across the planet. 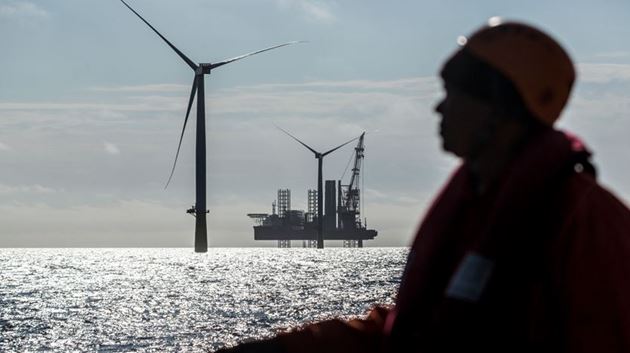