In times of COVID-19, the Internet has often become students' only window on education and the remedy for the loss of time in class. To help students stay in shape with STEM during school closures and beyond, Siemens Gamesa launched a campaign featuring videos made by employees on what they know best: the technology for a better future, clean energy, and digitalization.
Technological Education Program Officer 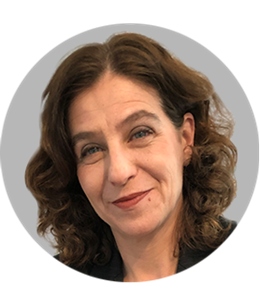 Since the beginning of 2020, more than 800 million children in the world have lived under some form of confinement due to COVID-19. For months, many could not see their friends or play outside. But above all, they are losing valuable time in their education.
For Siemens Gamesa, this is a call to action.

For Siemens Gamesa, this is a call to action.

#TeachingFuture is an initiative launched by Siemens Gamesa to help students build up STEM knowledge while learning about how renewable energy, wind power, and digitalization work.

Siemens Gamesa´s employees have volunteered their time--some with an assist from the young ones in the family--to record videos using their imagination and creativity to entertain while teaching essential concepts.

The videos are geared to different age groups and contain facts and ideas for experiments.

Those videos will be shared via social media and in our Web.

#TeachingFuture is an initiative that will not die with the coronavirus

Our goal is also to create a library of videos where teachers and students can find valuable knowledge on issues that will mold tomorrow´s workforce.

For this purpose, Siemens Gamesa has decided to keep this initiative alive until further notice, giving its employees the opportunity to keep unlocking their inner STEM for a good cause.

Just as the coronavirus has provided a glimpse at what technology can do for education, it has also revealed the inequalities that still prevail among students.

In fact, the pandemic has exacerbated a gap that will be difficult to close when schools restart.

To do so, society as a whole will have to act. After all, educational inequality will simply be another bitter pill on top of the other consequences of COVID-19, such as the devastating social and economic impacts.

In this context, the commitment of companies to society will be essential. In recent years, the discourse about the role corporations should play in advancing and addressing social and global challenges has changed dramatically, and there is no turning back. In Siemes Gamesa This commitment has now been ratcheted up with the creation of our new Social Commitment area.

In the face of this unprecedented pandemic, Siemens Gamesa will continue to answer the call as it is doing now, and education is an area where we can have an impact. 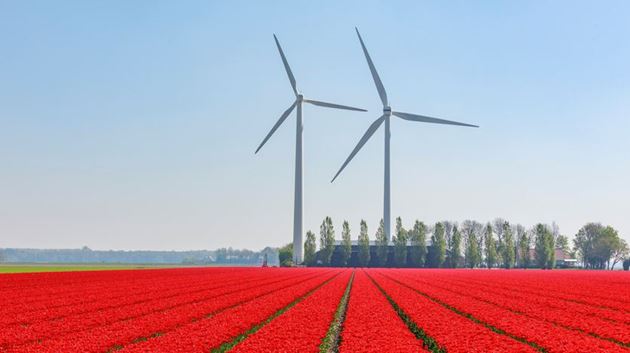 Nick Robins, Professor in Practice of Sustainable Finance. Companies from different industries, from finance to renewable, have a really important role to play in driving a common response to climate and other social challenges. Therefore, it is more important than ever an intense collaboration between all industries across the world, backed by an unprecedented reallocation of capital. 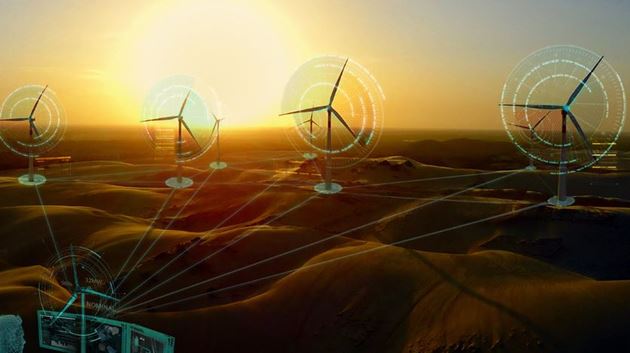 Through focused planning and preparation, Siemens Gamesa’s global network of Remote Operation Centers ensures continuity of operations for customers, in good times and in bad. 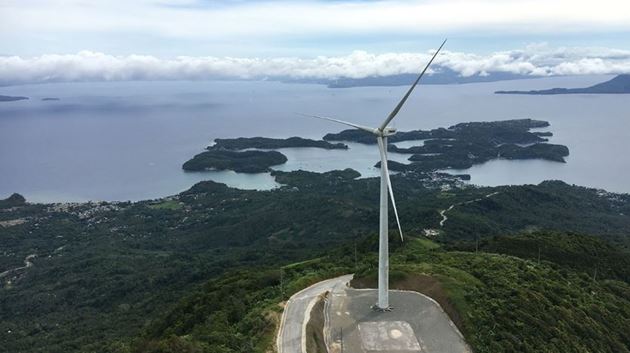 The far-flung, volcanic Galapagos Islands visited by Charles Darwin in 1835 as part of his round the world survey voyage played an important role for him in writing his theory of biological evolution ‘On the Origin of Species’ published in 1859. To this day, the islands are a focal point for further generations of conservationists who aspire to preserve his legacy and help conserve the environment and rich biodiversity of both this cluster of islands as well as of the planet. The Galapagos Islands, which lie around 1,000 km off mainland Ecuador, are also important in Siemens Gamesa’s own history as the company’s first hybrid energy project was installed there in 2007. Today, hybrid energy projects are becoming increasingly influential as operators of electricity grids look to maximize renewable energy and reduce the intermittency of wind or solar power.