Ben Backwell is a leading commentator and strategist in the renewable energy sector. He worked as a journalist and analyst for 20 years, covering energy policy, markets and large energy companies in Europe, the US, Venezuela, Brazil, Argentina and other countries. He helped design the SolutionWind campaign for the European Wind Energy Association (now WindEurope) ahead of COP21 in 2015, before joining FTI Consulting as a Managing Director. Currently he is CEO of the Global Wind Energy Council.

This is the 25th climate summit since the first in 1995 and yet the world is still facing a climate emergency. What does the GWEC expect and hope for from this Summit in Madrid and will its commitments to halt climate change go any further than seen in the past?

We hope to see some governments making new commitments on both emissions reduction targets and in other areas such as financing. However, I think the most important thing for this COP to focus on is implementation. The story that has emerged most clearly this year is that governments are either running behind in terms of meeting their commitments, or simply don’t know in enough detail how they will meet the pledges they have made. Madrid is a chance to get serious and make sure we really get on track to meet a clear pathway to cutting emissions at the right pace.

This year we have seen devastating wildfires in Australia, Siberia and the Amazon. Climate events such as these seem ever more commonplace. What role can renewable energy, and wind in particular, play in halting climate change?

Yes, it’s becoming clearer and clear that dangerous climate change is with us now and we only have a short time window to get the planet back on a sustainable basis. Wind is the technology that has done more than any other to replace carbon emissions and wind energy still has huge potential to do more. The industry continues to grow, but we need to be growing much faster. To quantify this, we should be installing as an industry around 100GW per year to make our foreseen contribution to the IPCC goals – last year we installed around 55GW according to GWEC figures.

This will be higher for the next year or two, but still not high enough. We are very excited about the continued technology innovations that the sector is making and areas like offshore wind are set for a period of accelerated growth. But there is still a lot to be done by governments in terms of regulation to get onshore wind markets growing at the right pace.

Since the last COP summit, we have seen a large youth movement mobilizing calling for governments to take urgent changes to halt a climate catastrophe. What do you think the wind industry can do to attract more of these young people and women to work to help it develop in the future?

The fact that young people are now acutely aware that they need to stand up and fight for their future by campaigning on climate is a really significant development. Surveys show that the wind industry is seen as an attractive and exciting place to work and we need to do everything possible to make sure that we attract the young talented people who will take our industry to the next level. One important point is that we need to make our industry sufficiently diverse and in particular attract more women to the industry and make sure they can reach management positions. GWEC and IRENA have just carried out the first large scale detailed sector of gender balance in the wind industry and the results will show that there is still a lot more to be done.

Much renewable energy capacity is centered in developed countries. What more can be done to promote wind energy in emerging countries which may have lower budgets to invest in renewables?

Often, emerging market countries can deploy and benefit from renewables more rapidly than the developed markets as their systems have not been designed for 19th and 20th century power technologies and there are fewer incumbent interests. It’s amazing to see the huge progress on wind power that has been made in countries like Brazil, India and Mexico, and in China, which has been the largest single wind market for some time now. In many cases, emerging market countries face a simple choice of building wind and solar or building power fired by polluting, imported coal. We are very confident that a whole new group of countries in South East Asia and Africa in particular will chose renewables over the coming years.

Renewable energy is increasingly less subsidized. Does GWEC perceive an imbalance between subsidies for wind energy compared with fossil fuels?

We are confident that wind energy can compete on price with fossil fuel generation in most places in the world, and as an industry we no longer need to ask for subsidies. However, it is clear that regulation still favours the incumbents in many instances, and this allows carbon emitting fossil fuel plants to stay on the system at a time when we need to be rapidly transitioning to a completely carbon free power system. In many cases, fossil fuel generation still benefits from direct or indirect subsidy, and the social cost of fossil generation in terms of human health, infrastructure cost and emissions is not correctly taken into consideration or priced.

We need to increase investments in renewables by around 5X on an annual basis in order to have any chance of meeting the IPCC goals. So, it’s really essential that governments design regulatory systems that correctly incentivize investors to move to renewable power, while penalising the polluters. Otherwise it is hard to see how the energy transition can take place in the right time frame.

Forecasts from the International Energy Agency show that wind investment could nearly double by 2040 from around $110 billion a year at present, to around $200 billion. What must the wind energy industry do to develop faster and meet ambitious targets?

The most important thing that the wind industry needs to do is get its “asks” right and help governments to create the right regulation and investment climates for an accelerated deployment of wind power. And we also need to work hard with governments to make sure that wind power can actually be deployed on the ground at the right speed – at the moment there is often a big disconnect between countries’ targets and ambitions, and the reality of getting things built. And finally, the wind industry needs to keep on being bold, innovating and demonstrating great new technologies and forming more and deeper partnerships with investors, customers, governments and communities around the world. No pressure! 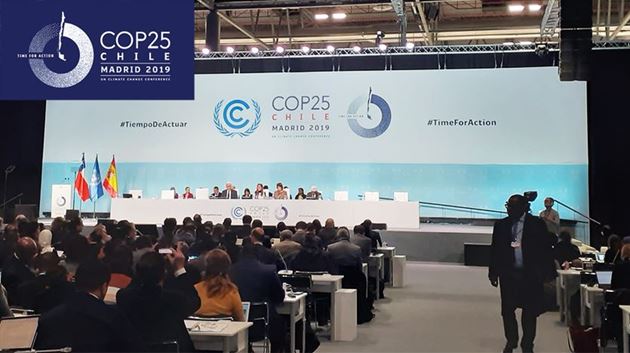 The decisions taken at climate change talks that started on December 2 in Madrid will define whether we take a path towards hope or a path towards disaster, UN Secretary General Antonio Guterres said. 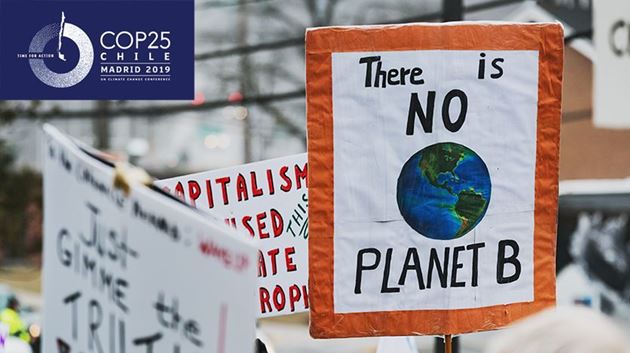 A total of 196 countries and the European Union are soon to meet in Madrid over the course of two weeks on occasion of COP25, but what is it exactly? What decisions will be reached? How did it come about? Who is meeting and for what reason? In this article we aim to clear up all these doubts... 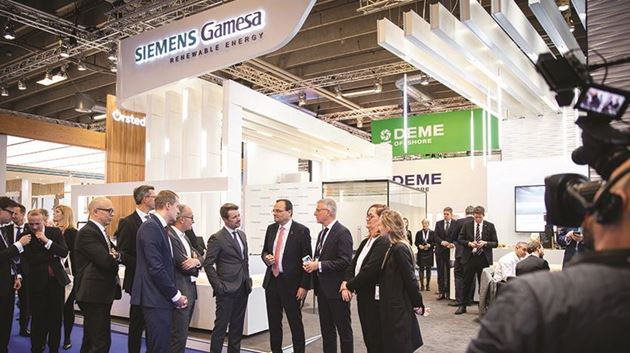 Siemens Gamesa lead the way at the WindEurope Offshore 2019 Conference & Exhibition in Copenhagen, Denmark. In the country where offshore wind was born, SGRE demonstrated once again why it is the offshore market leader on several fronts.