We wish to be transparent about our contribution to a greener and more equal future by publishing our annual Consolidated Non-Financial Statement. The report contains comprehensive information about our sustainability management approaches, measures and the progress we made in fiscal year 2020. Together with our Annual Report, it makes up an integrated corporate reporting concept. 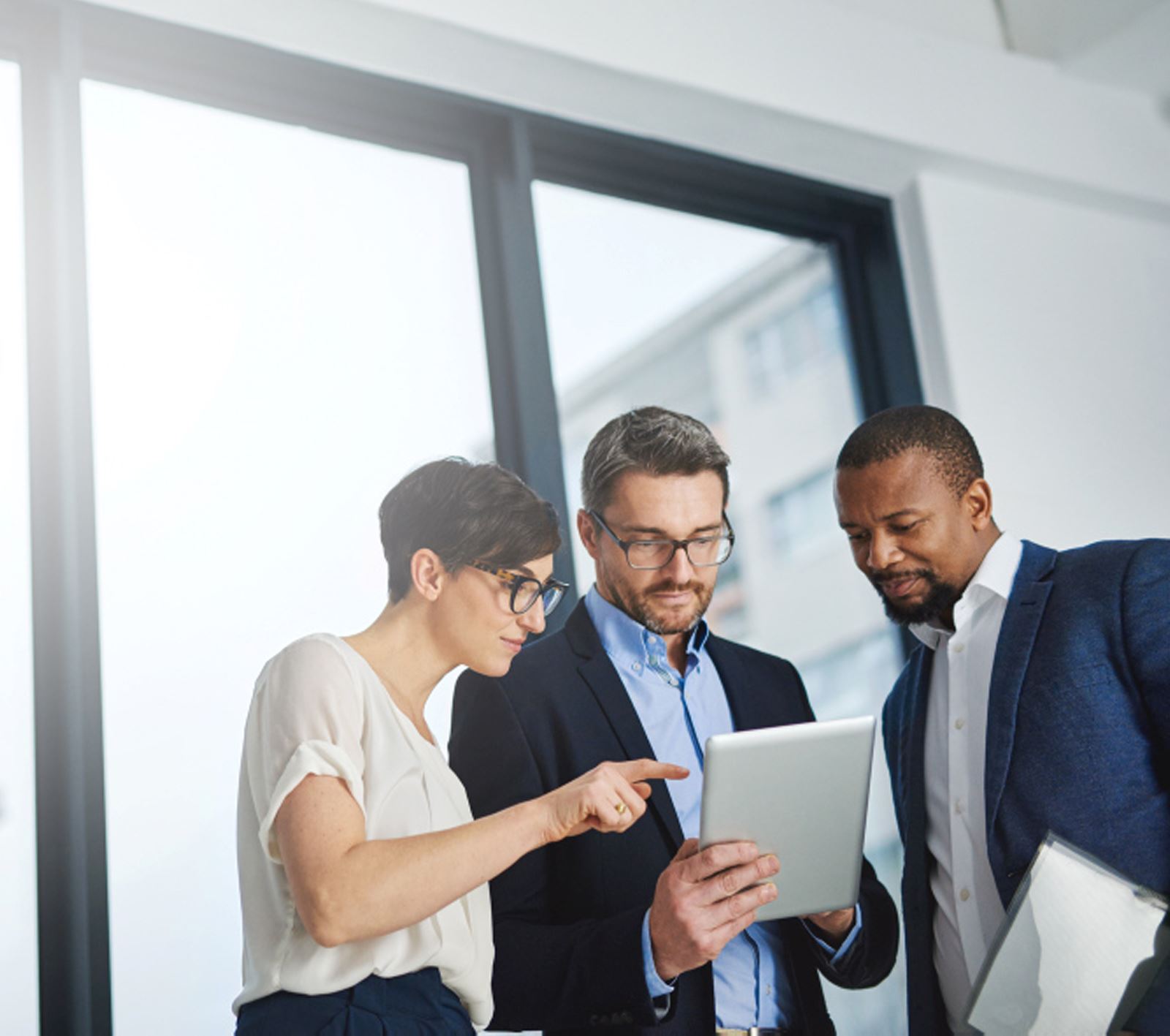 Creating a world of difference together

This year's WindEnergy Hamburg takes place as a digital event from December 1 to 4, 2020. Visit our company profile on the virtual exhibitor space and the presentations of our company representatives at the video-based conference on the WindTV portal. 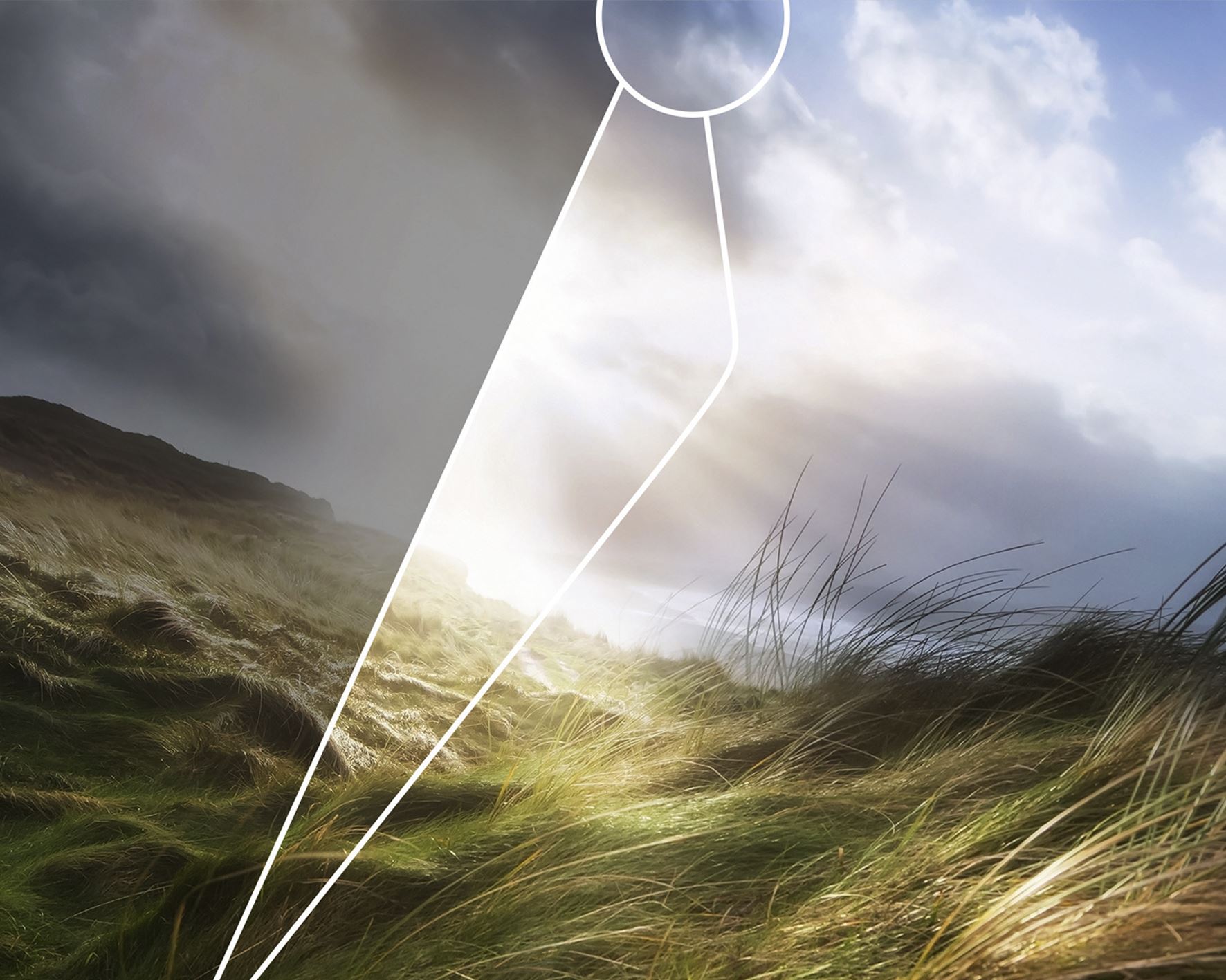 Read more
Andreas Nauen, CEO of Siemens Gamesa, has been elected Chairman of WindEurope
“The path towards a just and sustainable energy transition is a collective task. It is a tremendous honor that my colleagues in the wind industry have chosen me to represent the interests of wind’s entire value chain.  You have my commitment that we will work hard to make heard the voice of an industry that provides enormous industrial potential, technology leadership in addition to stable, clean energy supply”. 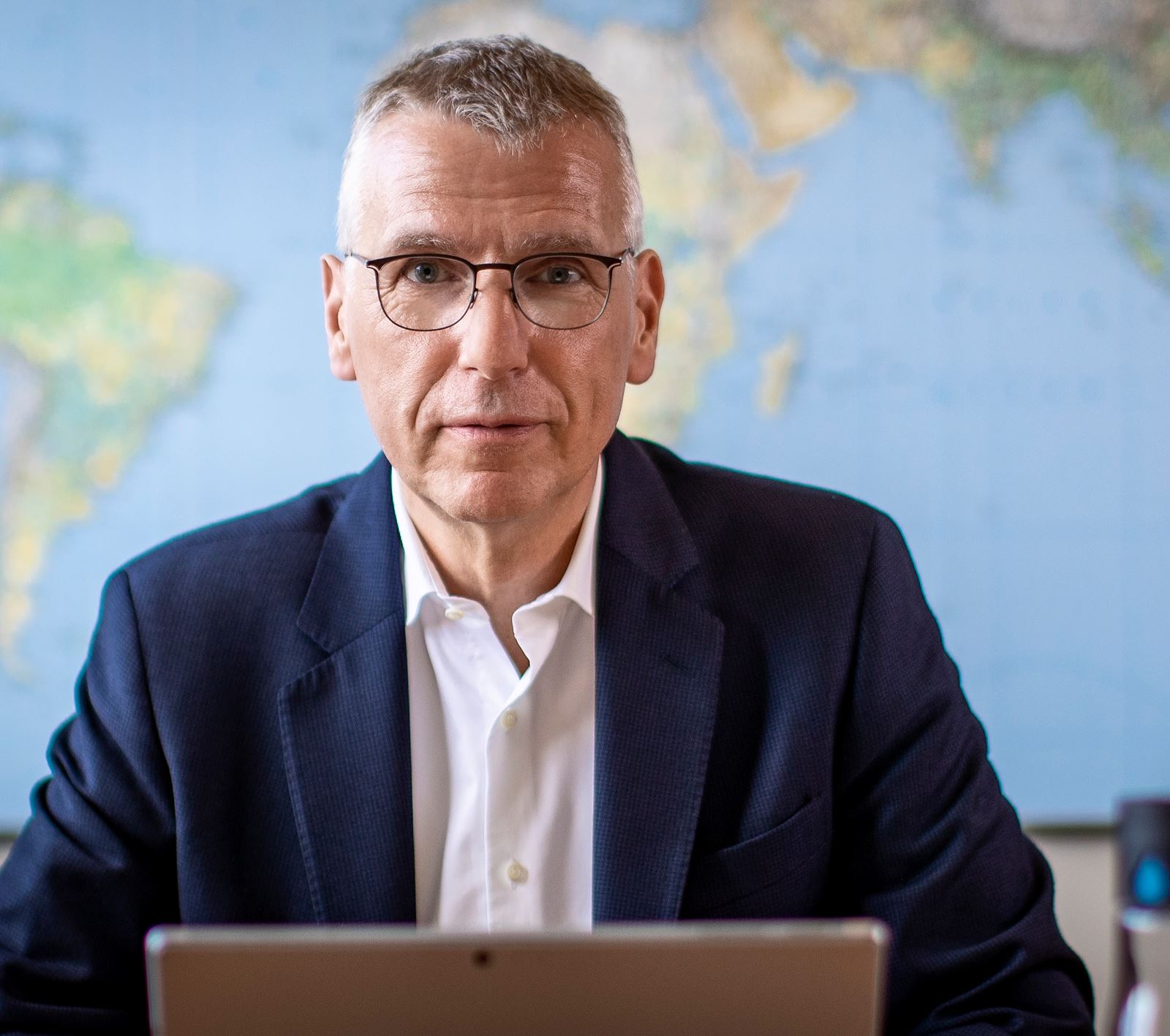 Read more
Decade of manufacturing in Hutchinson has led to surge in U.S. renewable capacity
The Siemens Gamesa Hutchinson facility, located in Kansas, USA, was set up in 2010 to assemble nacelles and hubs, critical components of a wind turbine. Since opening, the facility has completed nearly 5,000 nacelles, shipping to 16 U.S. states, as well as Canada, Chile and Peru. That’s enough to power more than 3.8 million homes or roughly the total number of households in Kansas, Colorado and Nebraska combined. 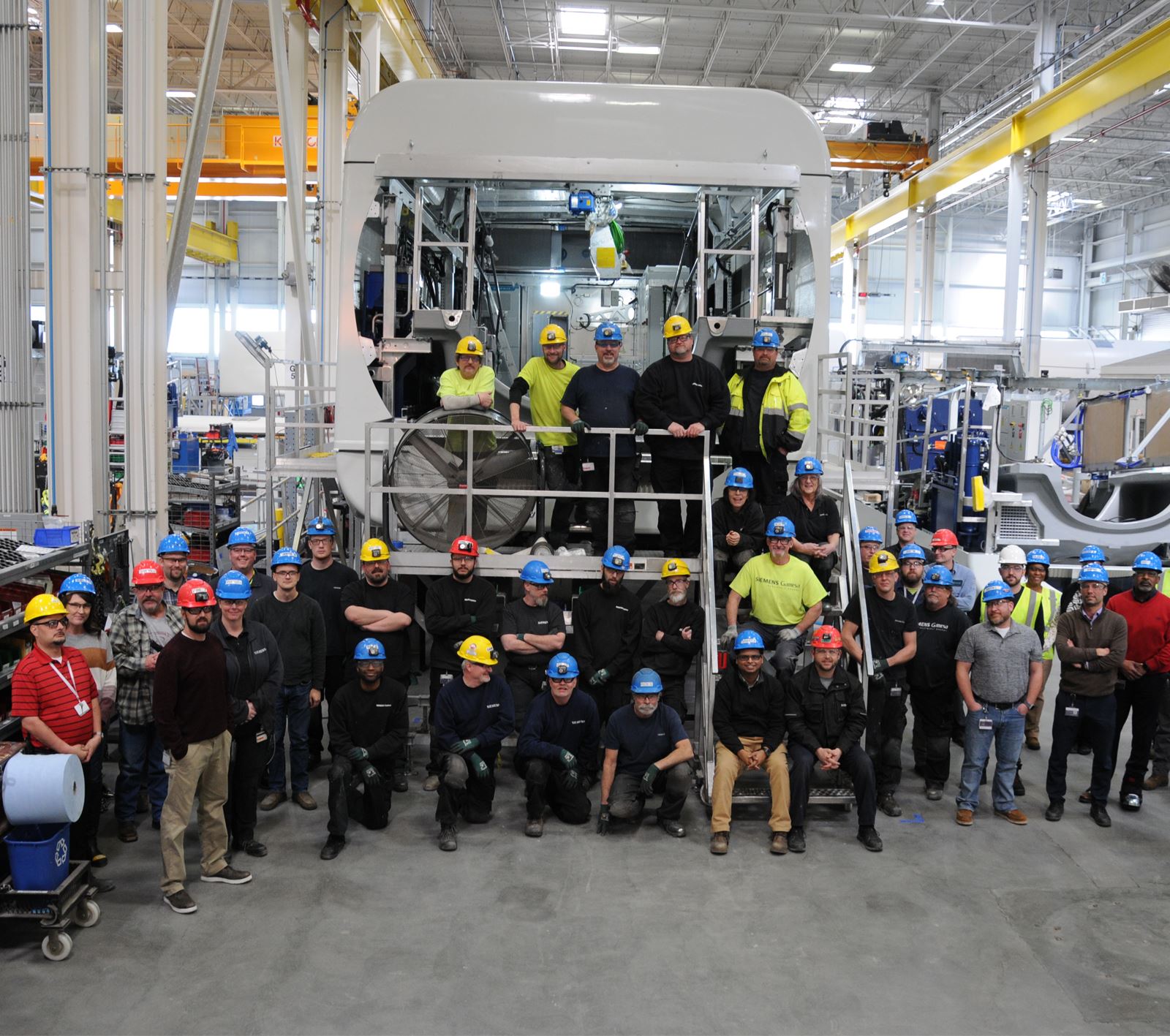 Read more
Predicting the future to save energy
It sounds like science fiction, but it’s not. Our team can predict the behaviour of wind turbines and prevent failures before they occur. How do they manage to do it? Thanks to mathematical models that over the last nine years have been able to detect 50,000 anomalies in wind turbines. And the result? Well, pretty incredible, with savings of over a million hours of energy. 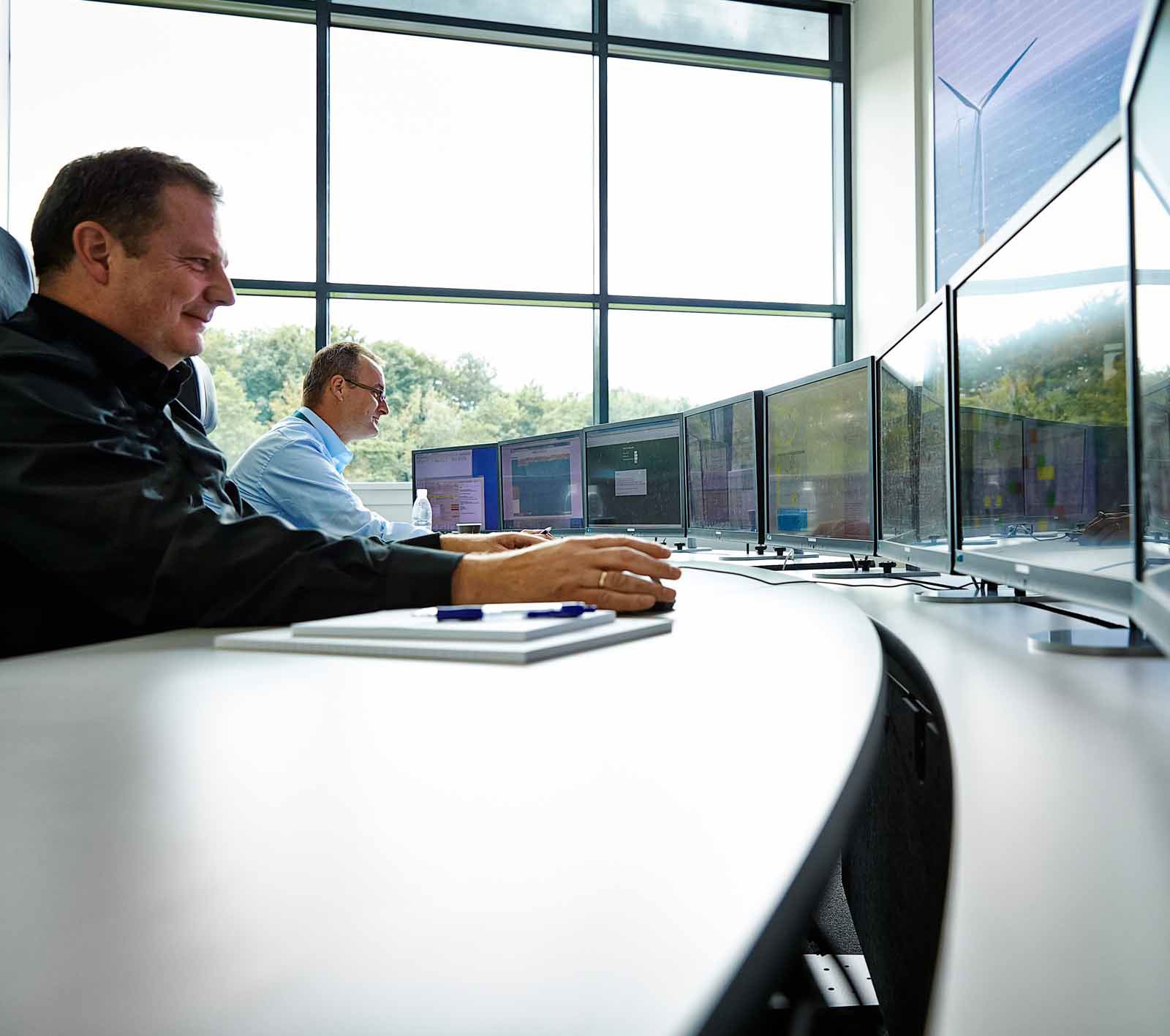 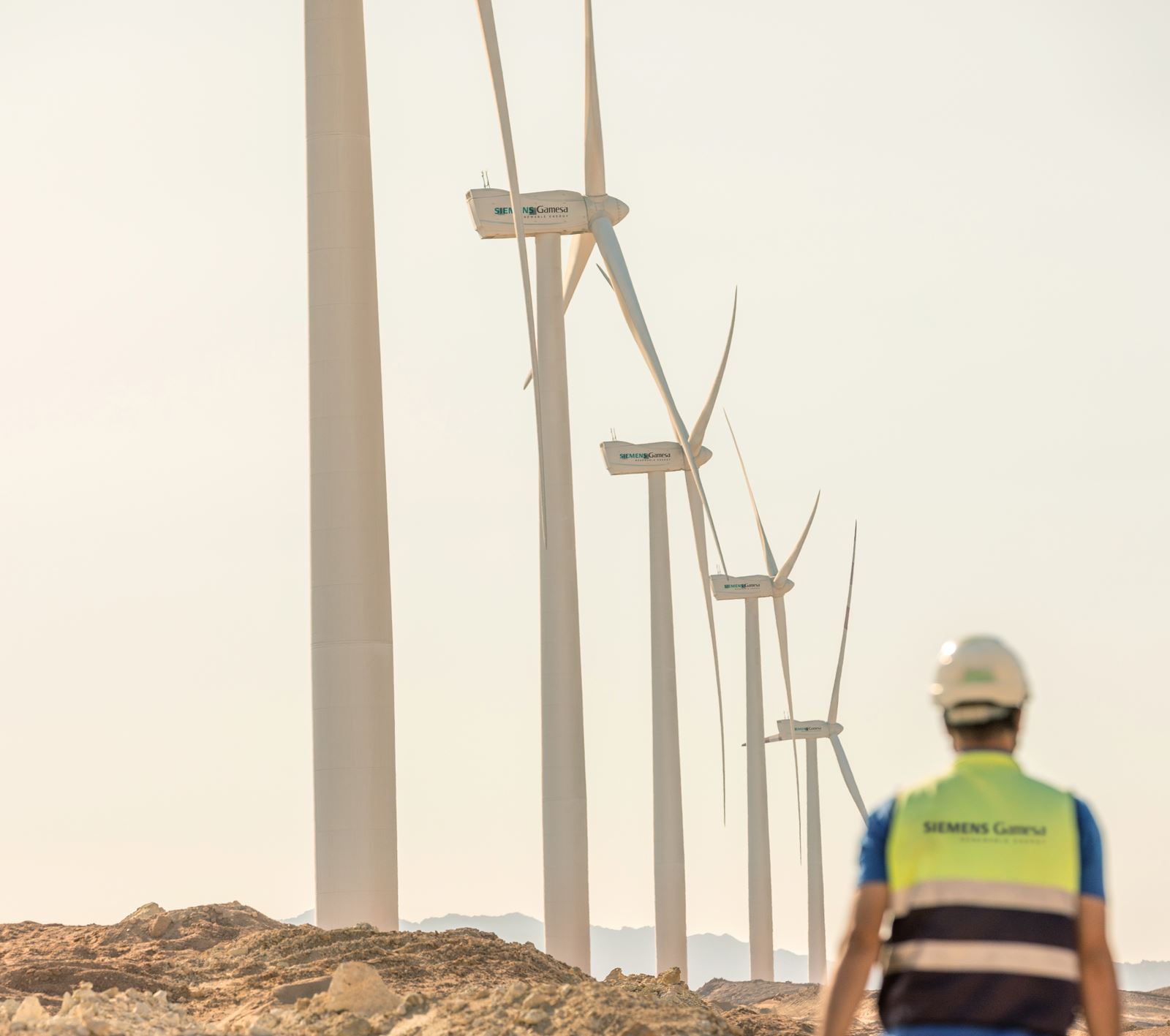 The company joined a coalition of NGOs, wind industry and transmission system operators to cooperate on the sustainable deployment of offshore wind, while ensuring alignment with nature protection and healthy marine ecosystems. 18 organisations from across Europe have signed a Memorandum of Understanding and committed themselves to working together.

“The wind energy industry is leading the fight against climate change, and Europe is taking the right steps to increase its offshore wind capacity. We’re taking the responsibility to do it in the most sustainable way, respecting the huge biodiversity found in our oceans. Joining the Offshore Coalition is a great opportunity to advance together with a collaborative mindset,” says Pierre Bauer, Interim CEO of the Siemens Gamesa Offshore Business Unit 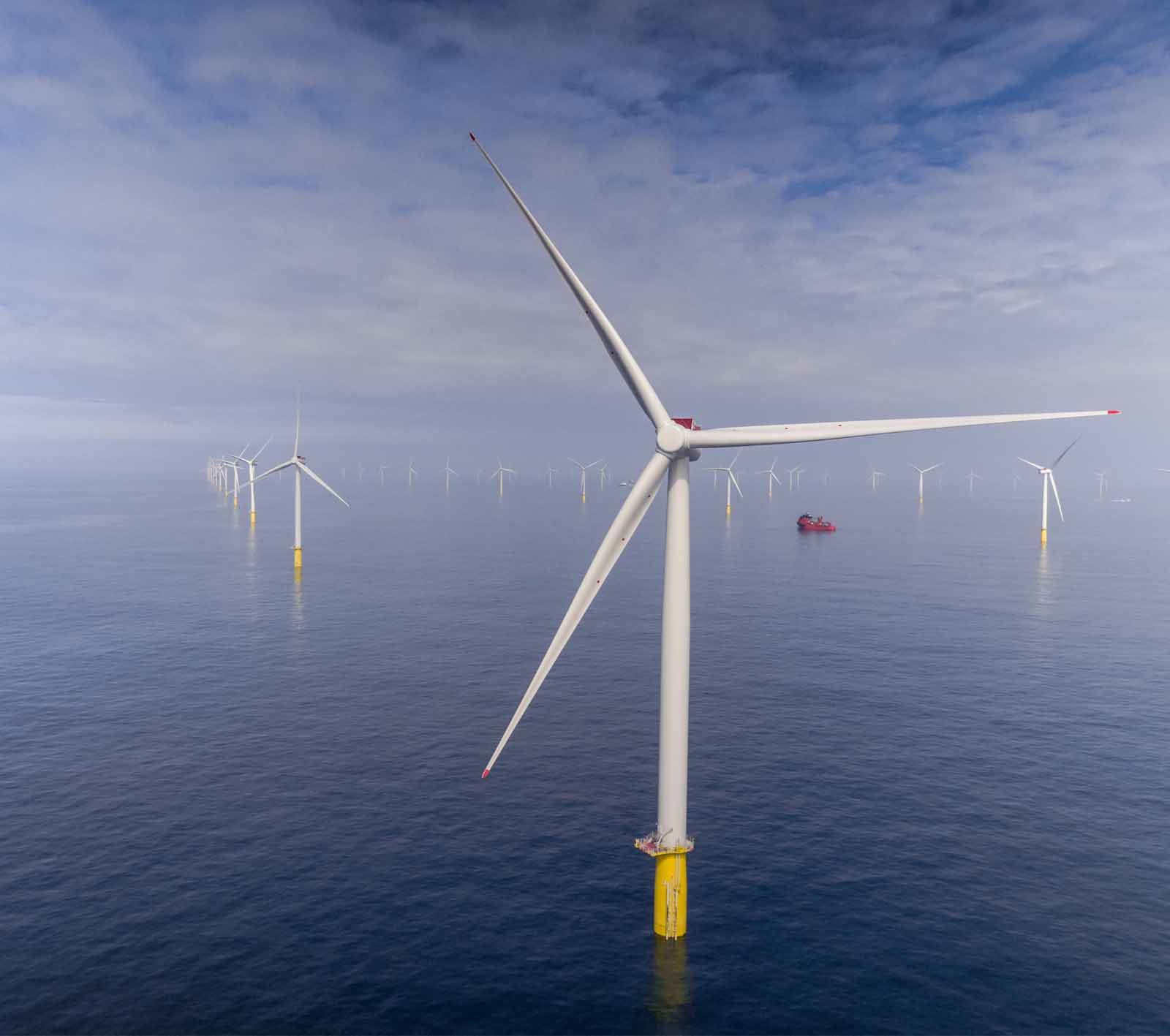 A notice about COVID-19

As we confront the global spread of COVID-19, the overwhelming priority of Siemens Gamesa Renewable Energy is to safeguard the wellbeing of our employees, their families and the wider communities in which we operate. Since the first awareness of the Coronavirus we have taken all necessary precautionary measures to minimize the spread of the disease and protect our employees’ health and safety.

We also recognize the need to ensure business continuity and serve the needs of our customers and society in this fast-changing and complicated environment. We have therefore taken action to maintain high levels of activity across the business – manufacturing, installing and servicing wind turbines – without compromising health and safety.

Operating in around 90 countries, Siemens Gamesa offers an extensive range of onshore wind turbine technologies to cover all wind classes and site conditions. By listening to our customers - and backed up by 40 years of experience - we know just what it takes to develop and manage a successful onshore project.

Leading the way forward, our engineers and technicians pioneered the offshore sector back in 1991, with the world’s first wind power plant in Denmark. Since then, Siemens Gamesa has grown to become the global leader in offshore power generation. Offering full-scope solutions and services, our people and products will guarantee the success of your next offshore project.

Siemens Gamesa has a proven track record of excellence in operation and maintenance. Leveraging scale and global reach, we offer a flexible service portfolio that can be tailored to our customers’ diverse operating models. We also provide advanced diagnostics and digitalization capabilities, as well as customized offshore offerings.

It takes the brightest minds to be a technology leader. It takes imagination to create green energy for the generations to come. At Siemens Gamesa we make real what matters.

Our headquarters are located in Zamudio, Vizcaya, in Spain. Reach out to our global support team if you don’t find what you are looking for here. 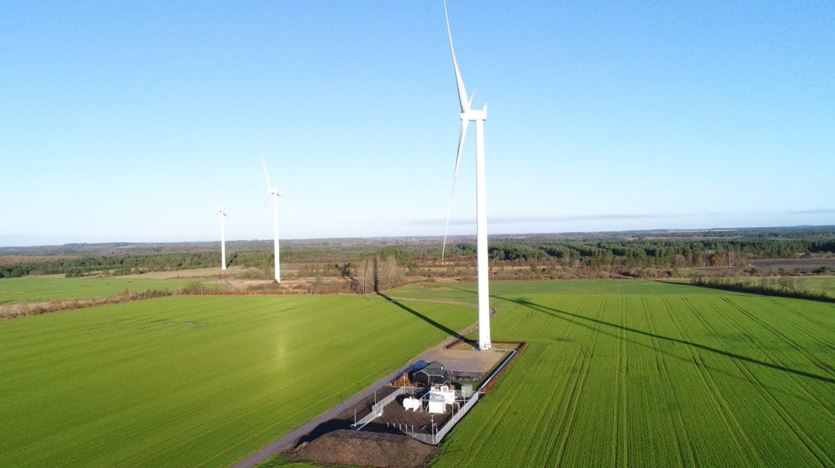 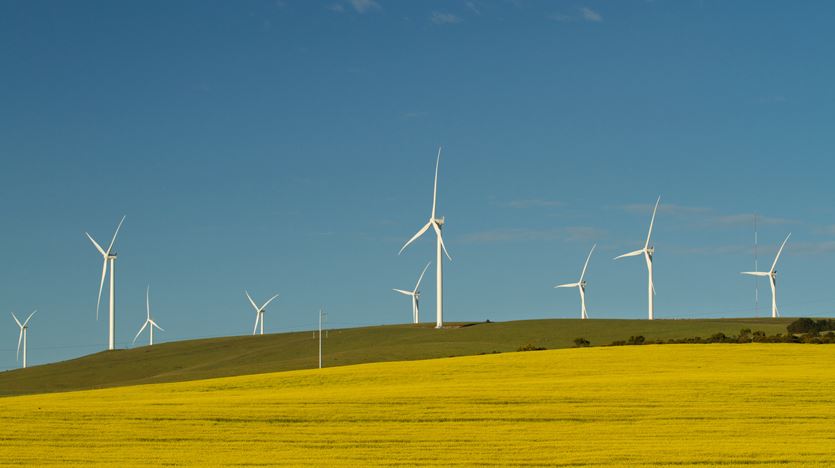 Siemens Gamesa finances its innovation strategy with a loan from EIB 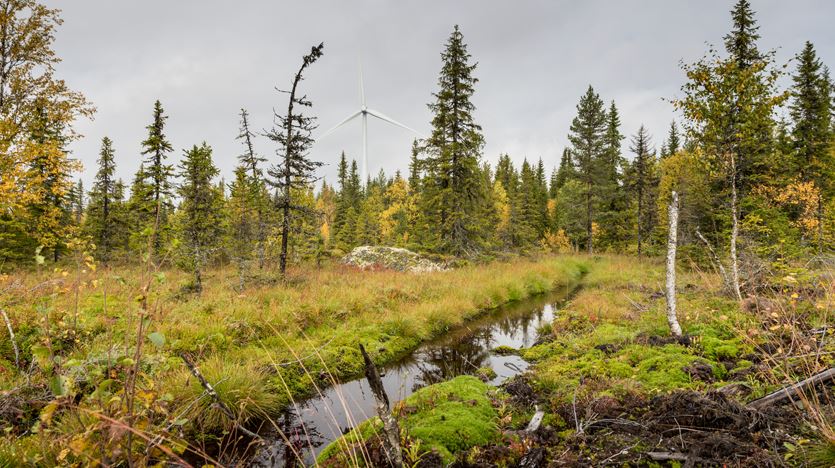 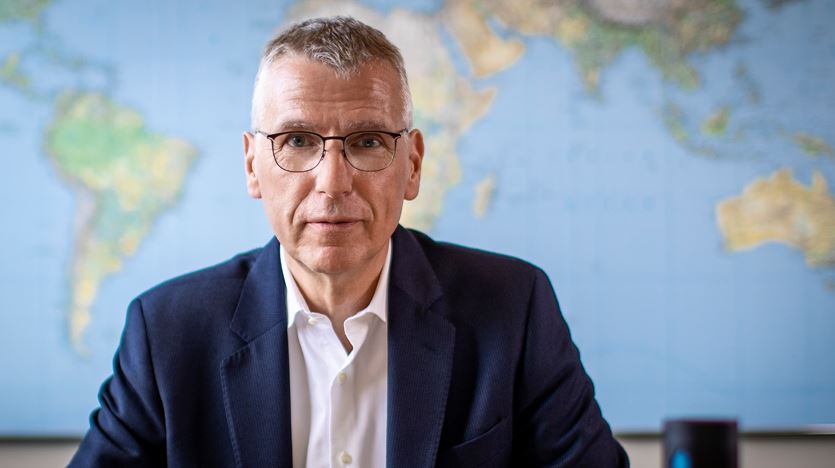 Andreas Nauen, CEO of Siemens Gamesa, has been elected Chairman of WindEurope

By 2025, Munich plans to be the first metropolis in the world to be entirely self-sufficient in renewable energy – thanks to the power of offshore wind. The DanTysk wind farm off the German coast is improving the sustainability of a big city.

Snowtown: A towering achievement
Snowtown II is one of the most modern wind farms in Australia. Producing enough electricity for 180,000 South Australian homes, it provides employment, training and investment opportunities.
Read More

Butendiek: smooth service on rough seas
It has always been true that the farther a wind turbine is from shore, the more expensive its maintenance. To solve this problem, Siemens Gamesa came up with service operation vessels.
Read More
You might be interested in 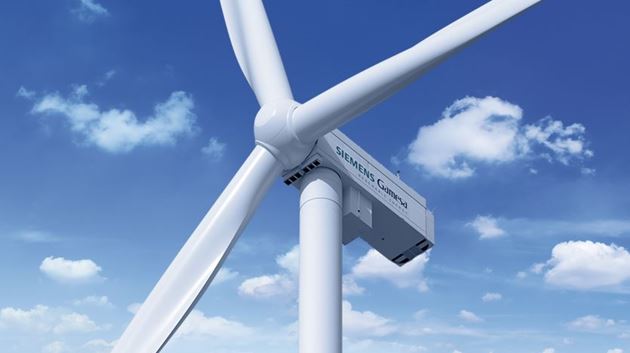 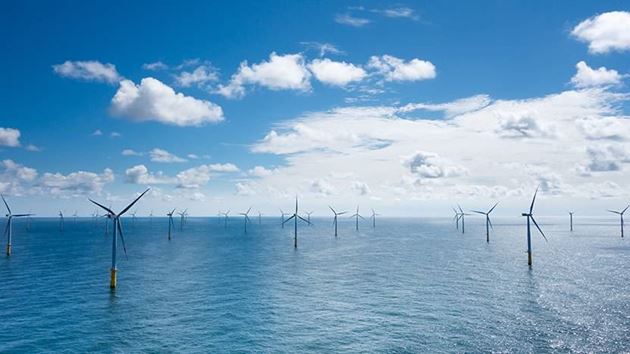